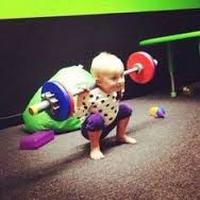 Instead of “sleep like a baby” it should be “squat like a baby”… okay, maybe not a baby, but definitely a toddler. Have you ever seen such a beautiful sight – a little one playing on the floor at the bottom of a squat position? I bet if many people tried to sit at the bottom (yes, your little tushie touching your calves) of a squat for more than a minute (let alone 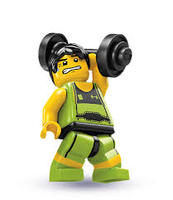 10 minutes to build the most awesome LEGO building known to man) we would be squirming and screaming to stand up. So what went wrong? Sitting can be a major contributor to poor movement patterns. Take a moment and think about a typical day, and imagine how much of that is sitting. So is it any wonder that when we squat down even for a brief moment we groan at the thought of standing back up?

But Christine, you may say .. “I squat every day at the gym, so I’m not the one you are talking about…right?” There is a difference between squatting well, and just squatting. Squatting down requires enough hip, ankle and upper back mobility to do it properly. If the mechanics are not 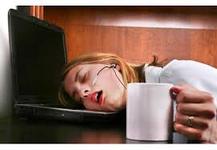 working well (examples: you have to turn your feet out at the bottom of the squat, you come forward onto your toes/lift your heels, butt wink or any other movement fault) you are just programming yourself to do a thousand reps with poor mechanics. It may not matter in the short term, but it will definitely limit you in the future. If you have mechanical faults you are losing torque, which will translate to lifting less, or a breakdown certain structures that are being overloaded because of the movement error.

Here’s something to prove what I’m talking about. 40,000 – That’s the number of knee replacements in 2013, in Canada. 24,000 – That’s the number of hip replacements in 2013. Why do we replace joints? There’s too much arthritis in the joint for them to function as a human. Why is there so much arthritis? No, it’s not that we run. No, it’s not that we lift. No, it’s not that we cycle. It’s that we do all of those things with poor movement mechanics! All of those, plus any other activity that you enjoy = AWESOME! But, we need to do things well or there’s no point in doing them. So, move well – it’s your job as a living, breathing human. Practice doesn’t make perfect, perfect practice makes perfect. Another interesting fact: countries that toilet on the ground ie. need to be able to squat fully every day, have practically no record of arthritis! 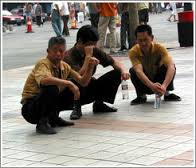 How can we prevent this horrible fate? Will we start to see the number of total knees and hips reduce? I hope so! But it will take work, if we sit in a certain posture for a prolonged period it’s going to take even more effort to regain/maintain range of motion. Stay tuned for some awesome ways to improve your mobility and other random rants by Christine. By the way, subscribe to this blog if you haven’t already! Your body is counting on you! 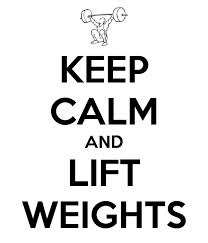 What The Heck Is 'functional' Anyways???